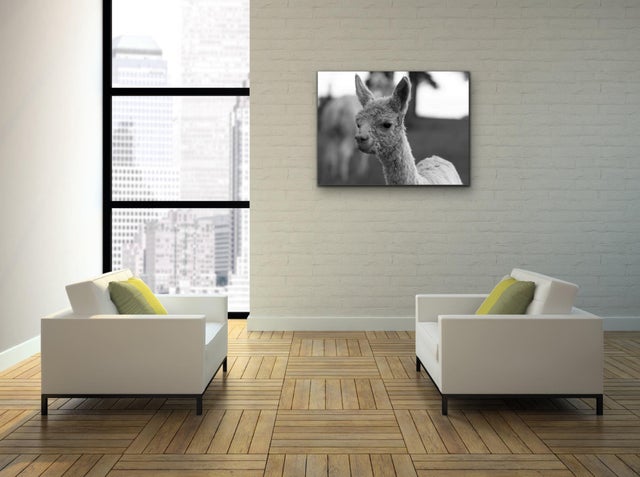 The Livestock Conservancy ranks the endangered status as...Critical, Threatened, Watch, Recovering, and Safe. The Alpacas have been safe for hundreds of years, but at one point in time they were nearly wiped off the face of the earth due to war and disease. Thanks to the natives who fled high into the Ande Mountains, Alpacas as we know them today, were saved from extinction. This is why they are included in my photo series of endangered farm animals...they are a success story. In more recent times, heritage breed farm animals such as the Scottish Highland cattle, have also gained enough in population that they are no longer in danger. Together we can change the future of endangered farm animals.